Barbara Pratt's work explores the essence and meaning of beauty through realism. Her early subjects were exclusively people-more precisely, the rich hues and textures of their fashionable clothing. Pratt later extended her investigations to the natural world, capturing the brilliant, transient beauty of petals and flowers. She now incorporates images of both-separately or combined-in her oil paintings.

Born in St. John's in 1963, Barbara Pratt is the youngest daughter of artists Christopher and Mary Pratt. Though she grew up in an artistic household, Pratt remembers being neither actively encouraged nor discouraged from choosing art as a career. She became a full-time painter soon after graduating from Acadia University, and has won several awards and grants, including the Elizabeth Greenshields Foundation Award.

Barbara Pratt's work has appeared in a number of solo and group exhibitions across the country, and is in major private and corporate collections. She continues to live and work in St. Philip's, Newfoundland. 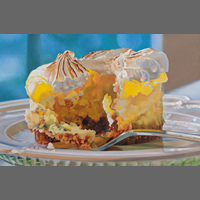 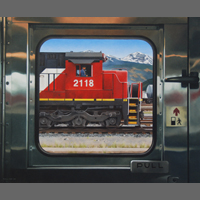 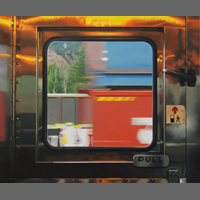 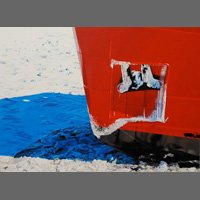 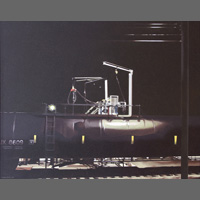