Steven Rhude has steadily pursued his vision of vernacular imagery with an imposing strategy. Set in unconventional situations, he employs familiar coastal icons like sheds and boats that help Steven elbow his way into the viewers mental space. Although based on real places, Rhude considers the settings in his paintings as ficticious - intended to evoke a cultural or social perspective. Aided by his use of realism and the modernist canon, Rhude's imagery can leave one wondering what the protagonist's strengths really are and whether the objects and subjects viewed have more than just utilitarian characteristics.

Steven Rhude was born in Rouyn Noranda, Quebec in 1959. His father was a Royal Canadian Air Force Pilot and traveled extensively throughout Canada before settling his family in Scarborough,Ontario. Steven attended the Ontario College of Art and Design inToronto where he studied fine arts and graduated in 1983 with honors in drawing and painting.

Steven also attended the colleges off campus program in Florence, Italy for one year which included an intensive study of the Italian and Northern European renaissance. This year of study was made possible by receiving the Elisabeth Greenshields Foundation Award. A recent survey of his work was held at Acadia University in Wolfville, the town where Steven lives and works today. Steven's work can be found in numerous private, public, and corporate collections. 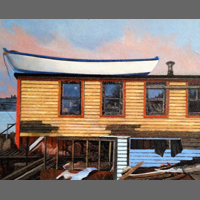 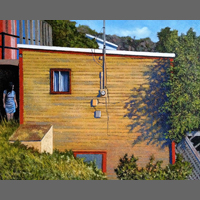 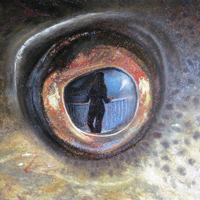 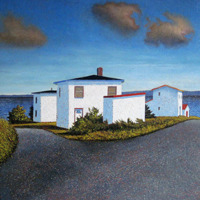 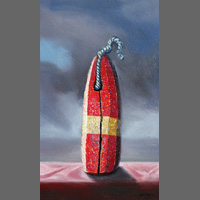 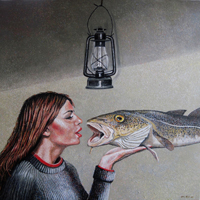 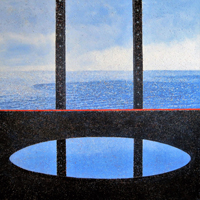 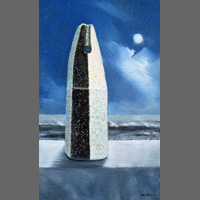 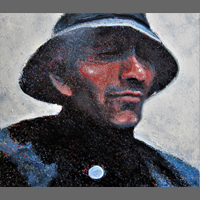 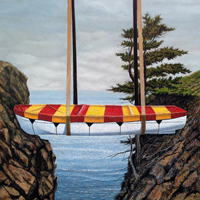 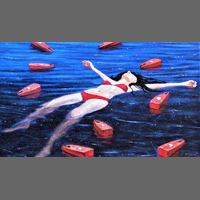 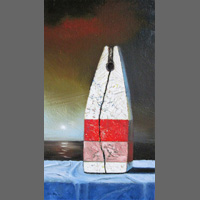 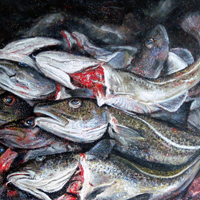 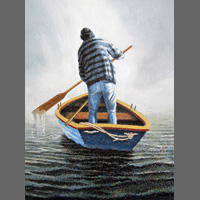 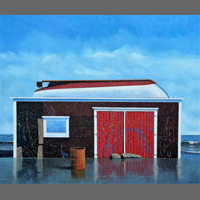 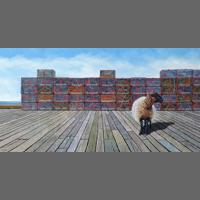 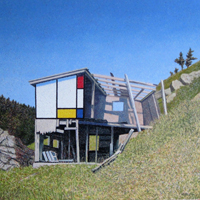 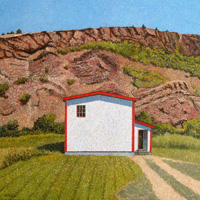 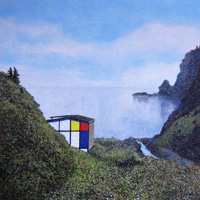 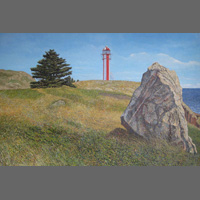 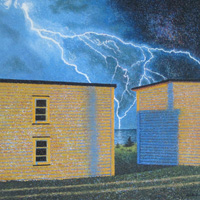