Dave Sheppard, primarily a printmaker, has recently renewed his interest in drawing and painting. Whichever medium he chooses, his images are fantastical, and his figures may merge humans and animals in unsettling ways. Sheppard typically explores the dark side of the human condition: as he himself says, his work relies on metaphors, narratives, and symbolism.

Born in 1979 in Fort McMurray, Alberta, Sheppard moved with his family to Bishop's Falls, Newfoundland, when he was five. He graduated from the Fine Arts program at Sir Wilfred Grenfell College in 2001, where he subsequently held two artist residencies.

Sheppard has exhibited his work in Canada, the United States, and Luxembourg. He has been awarded the Don Wright scholarship at St. Michael's Printshop (2001), as well as a provincial Arts and Letters Award. In 2000 he designed the town flag of Bishop's Falls. Dave Sheppard currently lives and works at his Square Wheel Studio in Toronto. 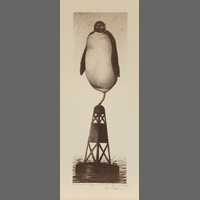 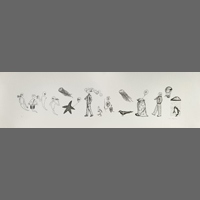 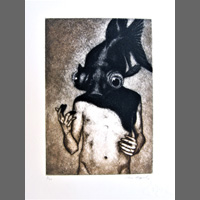 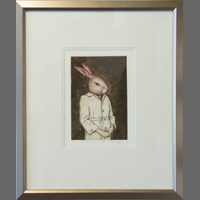 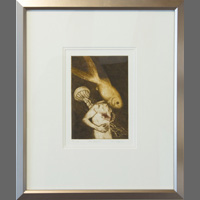 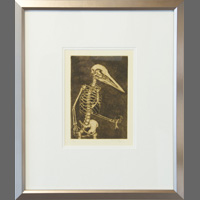 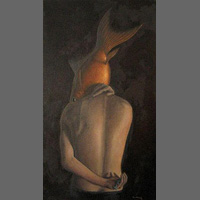 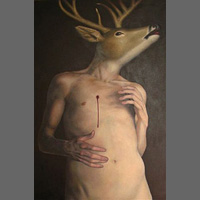 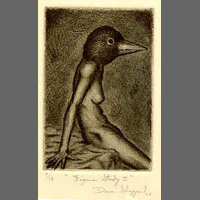 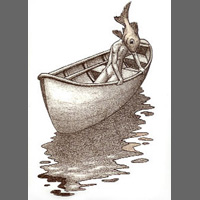 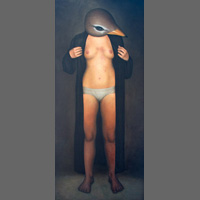 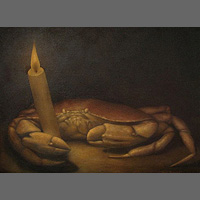 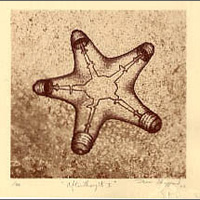 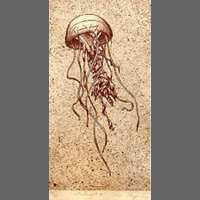 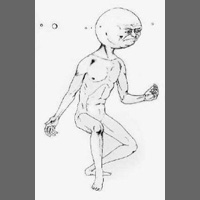 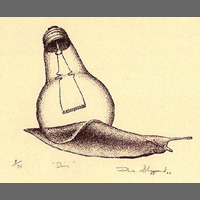 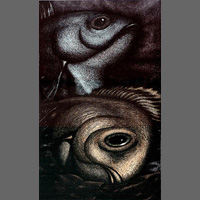 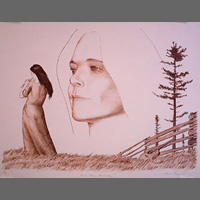 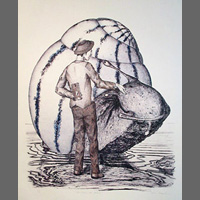 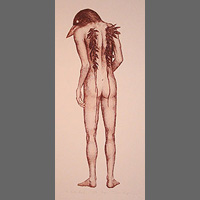 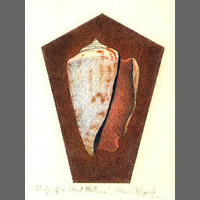 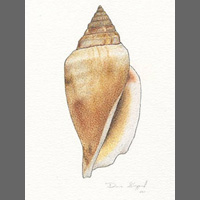 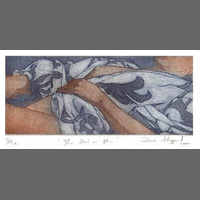