John McDonald works in a range of two-dimensional media-oil on canvas, intaglio, mezzotint, aquatint-and has integrated steel, resin, bronze, and other materials in his sculptures. His art often treats social or political issues, particularly war, aggression and fear, and self-identity. He is fully and creatively engaged in explorations of both medium and message. Born in 1982 in the Goulds, just outside St. John's, McDonald earned a B.F.A. in the Visual Arts Program at Sir Wilfred Grenfell College in 2005. His work has appeared in exhibitions in Newfoundland, Quebec, and Ontario, as well as England and France. His awards include prizes in the provincial Arts and Letters Competition; his work is in the collections of Sir Wilfred Grenfell College and The Rooms Provincial Art Gallery, among others. 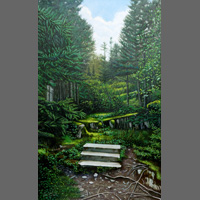 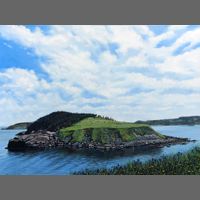 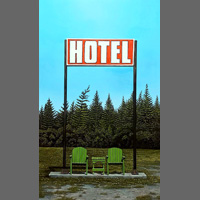 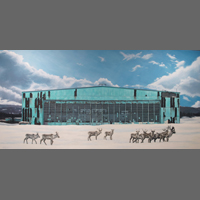 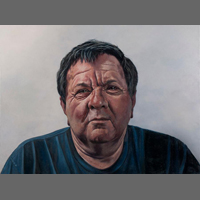 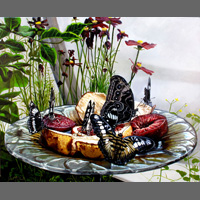 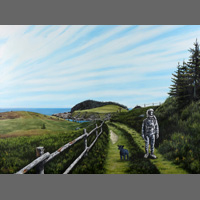 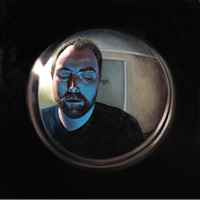 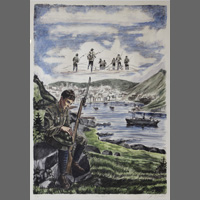 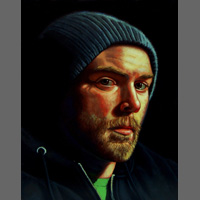 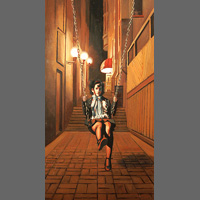 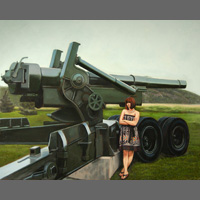 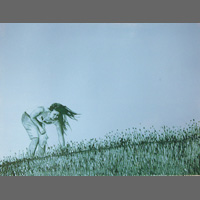 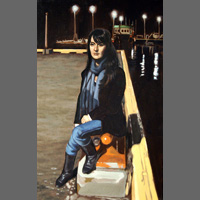 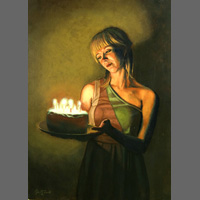 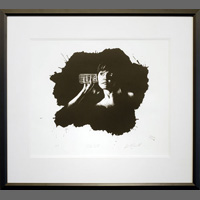