Bill Rose was born in Freshwater, Placentia Bay. He studied visual arts at the University of Ottawa. For a number of years he was a lecturer in art education at Memorial University.

The grid is the fundamental device in Rose's work. He employs a painstaking process of transferring the image from photograph to canvas, one block at a time. This process allows the image to slowly build over a period of weeks and months.

In 2002, Rose was given a mid-career retrospective exhibition by the Art Gallery of Newfoundland and Labrador. In 2004 he was short-listed for Artist of the Year by the Newfoundland Arts Council. He has had Canadian solo shows in Toronto, London, Fredericton and Montreal and over 25 solo exhibitions in Newfoundland. He has exhibited his work in more than 50 group shows in Canada, the United States and Germany. He has work in the Canada Council Art Bank; the Canadian Embassy, Warsaw, Poland; and, several other public and private collections in Canada, the United States, Australia, Germany, Switzerland and Holland.

In 2017 his portrait of Leonard Cohen will be exhibited in the exhibition IMAGO MUNDI at the Venice Biennale in Italy. 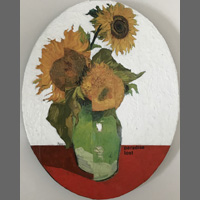 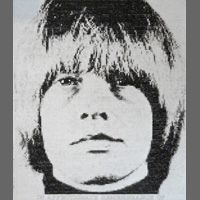 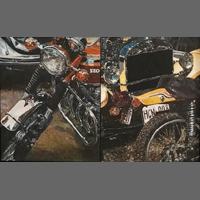 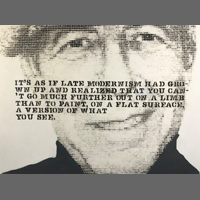 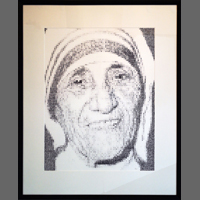 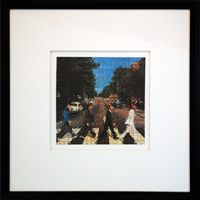 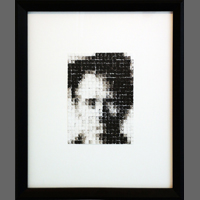 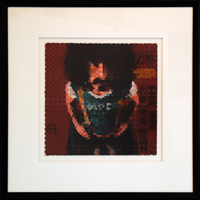 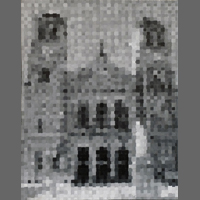 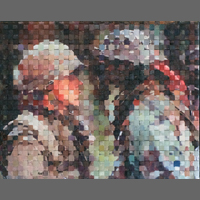 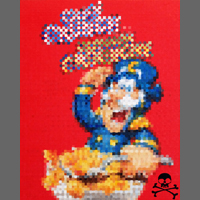 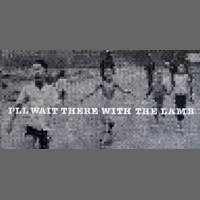 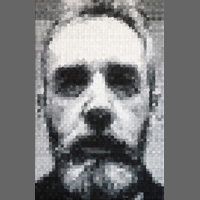 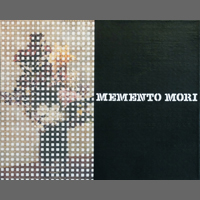 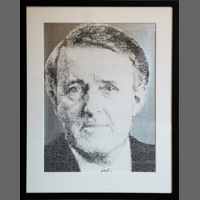 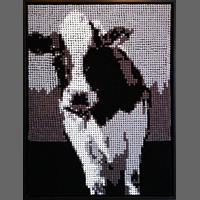 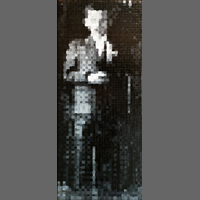 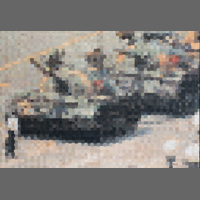 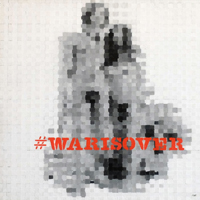 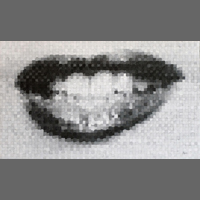 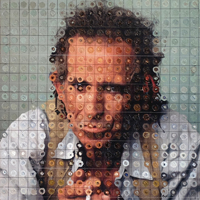 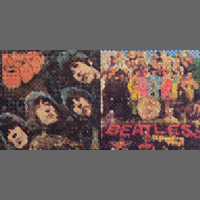 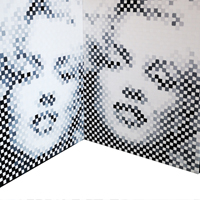 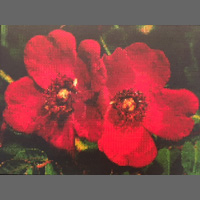 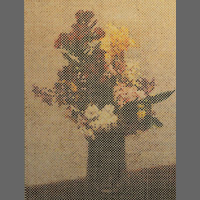 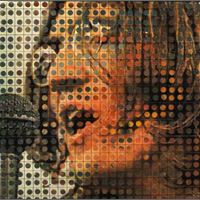 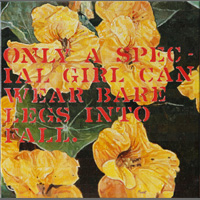 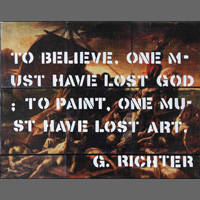