Lotti Thomas's stone and plate lithography reveals her fascination with the layering of landscape, life, and history. The many honours her work has garnered over her career include a major prize in the Fifth Biennial Print Exhibit at the Taipei Fine Arts Museum in Taiwan (1991).

Born in Amsterdam, The Netherlands, Thomas graduated from the Ontario College of Art in Toronto in 1980 and completed post-graduate work in lithography at the University of Toronto's Scarborough College (1982-84). Her lithographic work is in numerous public and corporate collections, and has been featured in solo and group exhibitions across the country, as well as in Belgium.

Lotti Thomas has been affiliated with the Open Studio in Toronto as a printmaker since 1984. Her prints often feature images with regional and national cultural and historical resonances; several have been pulled at the St. Michael's Printshop in St. John's. She lives and works in Toronto. 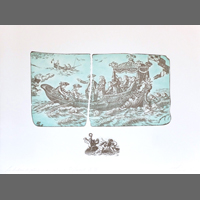 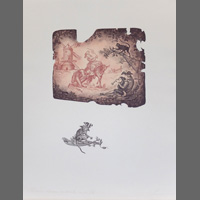 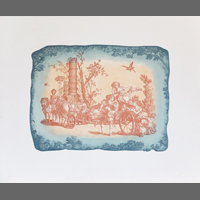 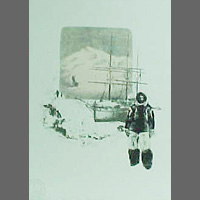 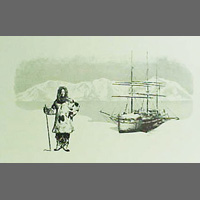 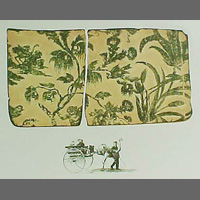 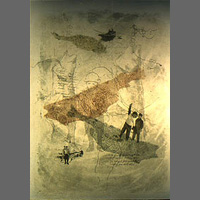