Lori Doody's prints, often humourously titled, take as their subjects items of clothing or wildlife in the urban environment (starlings, crows). Her preferred medium is copper-plate etching, though she has worked in print techniques. The works are generally small and often involve repeated motifs and appliquéd forms cut from Japanese paper.

Born in St. John's in 1976, Doody earned a B.F.A. with a major in printmaking from Sir Wilfred Grenfell College (1998). She began exhibiting shortly thereafter in Newfoundland and Labrador and across the country. From 2001 to 2003 she served as the technical assistant at St. Michael's Printshop in St. John's.

By 2004 Doody had chosen to devote herself full-time to her own work. She was named Emerging Artist of the Year by the Newfoundland and Labrador Arts Council in 2005, and has received grants from both the city of St. John's and the province. Her work is in the collections of both governments. She lives and works in St. John's. 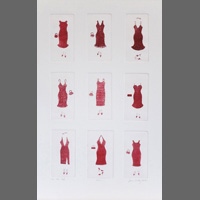 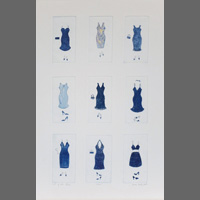 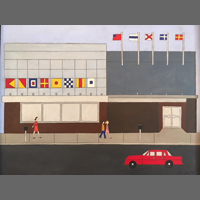 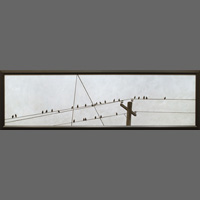 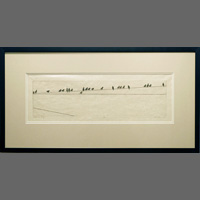 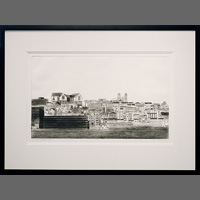 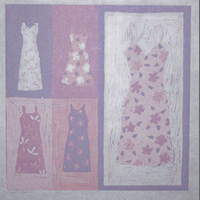 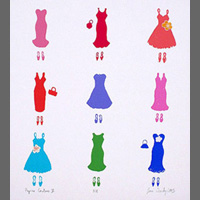 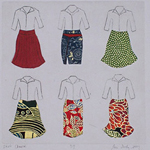 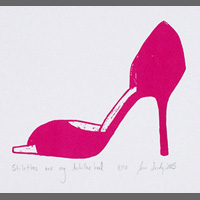 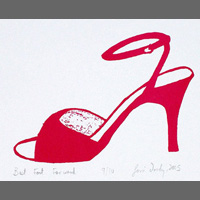 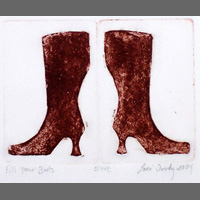 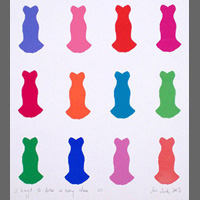 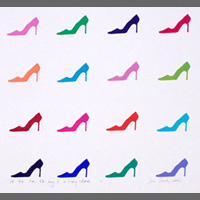 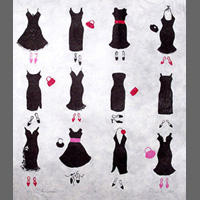